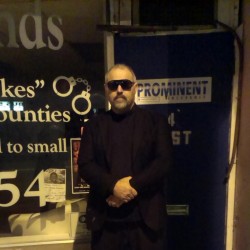 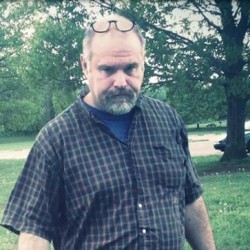 This photograph is locked, you can request access to this profiles locked photographs below.

BIO
Kevin Keough, Psy.D, is a 52 yo native Delawarean with two children in college--a 24 yo daughter who is studying elementary education and a 21 son studying finance. They live in Wilmington, Delaware.
Dr. Keough earned a B.A. Degree with Distinction, with a major in psychology and minor in philosophy, from the University of Delaware. He earned a Doctor of Psychology (Psy.D.) in clinical psychology from Baylor University. He served an internship in clinical psychology at the University of Massachusetts at Amherst Mental Health Division.
Dr. Keough completed his first year of post-doctoral supervisor toward licensure as a clinical psychologist working as a staff psychologist at Western State Hospital; with an appointment to the University of Virginia Medical School, Department of Psychiatry, as an associate professor in psychology. He completed a second year of post doctoral supervision working as staff psychologist in a juvenile prison in Delaware within the Division of Youth Rehabilitative Services.
Dr. Keough initiated self-employed private practice in 3.1991. He established the Marriage and Family Center of Delaware (MFCD) in 6.1993 where he offered a broad range of psychological services including formal testing, initial assessments, and individual, couples, and family therapy. He worked with adolescents and adults from diverse backgrounds with a broad range of presenting problems. Dr. Keough developed extensive collaborative relationships with family physicians and partnered with a psychiatrist for over ten years.
He served as a consultant to schools, businesses, and various community organizations. Dr. Keough delivered lectures and programs to a considerable number of local high schools addressing a broad range of issues. Keough taught an Advanced Placement Honors Psychology course for two years at his old high school. Dr. Keough worked extensively with the DuPont Company EAP and employees during a protracted and difficult period of downsizing and outsourcing in the 1990’s including a series of presentations to each site in Delaware, consultation to EAP staff, and office-based consultation to employees.
Dr.Keough traveled to the University of Denver to obtain training in the PREP approach to couples counseling developed by Dr. Howard Markman and Dr. Scott Stanley He alerted the public to the unique benefits of this model in numerous public forums including essays in the Wilmington News Journal. He developed and presented a court mandated “Divorcing Parents Program” that become a model recognized by the State of Delaware. Keough twice presented this model program at the State of Delaware's Division of Prevention annual convention.
Dr. Keough served as Chairman of the Delaware Psychological Association's Political Action Committee from 1994-1996. During this time he met with federal, state, and local politicians to advocate for parity in insurance coverage for mental health services. Additionally, he consulted with local businesses including MBNA and the DuPont company in successful efforts to educate decision makers about the benefits and cost effectiveness of providing judicious level of insurance coverage for mental health services. Keough was active in Delaware Psychological Association's Continuing Education Committee during the 1990’s; he was instrumental in bringing nationally recognized psychologists to Delaware for workshops and seminars.

Dr. Keough established the Police Psychology Consultation Center (PPCC) and related web site in 1995. The mission of the Police Psychology Consultation Center was to ensure that police administrators and rank and file police officers and their families had access to comprehensive, competent, and integrated mental health and family services/resources/information. Dr. Keough was an associate of the Special Psychological Services Group, the nation's largest and most respected network of police psychologists.. He served more than 15 law enforcement departments over more than a decade. Keough performed nearly a thousand pre-employment psychological evaluations for more than 15 different law enforcement departments without a single complaint or challenge to recommendations. These evaluations offered not only “rule out” information but included indicators of performance on the job. Keough’s work with the New Castle Police Department was productive, innovation, and consequential. He participated in approximately 70 'active' ridealongs to be exposed to the rigors of different aspects of patrol duty authoring a number of newspaper articles detailing the demands and challenges of police work and challenging public officials to get in patrol cars during severe disruption of the Emergency Communication System that posed threats to the public and police officers.
Dr. Keough worked with the New Orleans police department for a week, days after Hurricane Katrina hit.
Dr Keough established the Light Therapy Company following five years of intensive personal and professional investigation of light therapy and negative ion generators as treatment interventions.
Dr. Keough initiated a fundamental career shift away from work as a licensed psychologist in private practice circa 2005 to work as an educator and public advocate for the delivery of evidence based prevention-early intervention educational modules covering “cradle to grave” topics targeting schools, churches, business, continuing educators, martial arts schools, police departments, etc.
Additionally, Dr. Keough conducted audio interviews with prominent authors and leading figures in contemporary culture from 2006-2010. He launched the North Star Guardians Podcast. in March, 2007 and Warrior Traditions Podcast in August, 2007 with Deborah Harper, owner and president of Psychjourney.
Dr. Keough now devotes a majority of his professional work to creation and dissemination of information and resources covering a broad of topics through the Internet, writing, telephone consultations, workshops, and collaborative projects. Currently, he is writing a book with the working title of "Music, Meditation, and the Martial Arts of Everyday Life" inspired by his mentor, R.D. Laing. 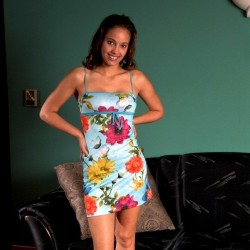 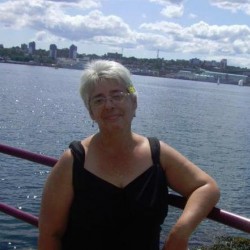 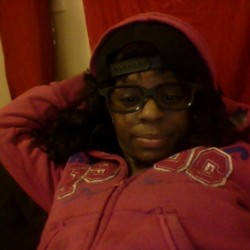 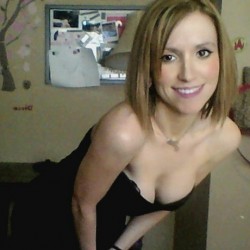 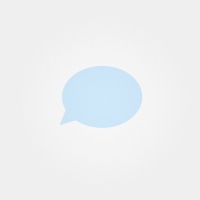 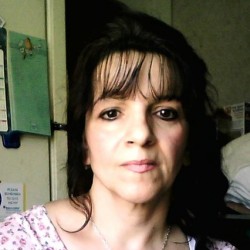